ENSEMBLE - An acting group. Normally used to describe a group of actors who work well together, with no-one outshining the others.

Yes, director makes the call, but at the end the fate of the show depends on actors... sometimes even a single actor. In the movie industry this fact is obvious. Casting mistake can cost you a show, my friend.

Listen to me, go back to the play you are to direct -- read again, think again... this is the only way to help yourself in casting. And call your actors back. Help them to help you; get them closer to the text...

And watch the chemistry. They have to be together at the end of your journey.

"It is very hard to cast a number of plays adequately from the same company of actors without several parts being miscast." John Gielgud * Film Acting

Casting is the "matchmaking"! I have to match the part with the actor, according to vision! How? Oh, the mystery of finding your soul mate!

I noticed that after auditions I do not want to think about casting... I want my instincts to do the preliminary work. I don't want to go with what is "right" -- I have to take my chances. The choice of an actor is no less important than your choice of a script. Do I see a face, when I think about the show before auditions? Sort of. More a feel. You have to stay open. Auditions re-write the script.

In the past (and Europe) playwrights wrote for actors (movie industry). Were Chekhov and Stanislavsky lucky? I don't know; both are dead. My reality is different...

MASTER: What is that? (Points his long finger at the textbook, page 119 -- Vladimir Nemirovich-Danchenko).

ANATOLY (reads): "The Three Faces of the Director"...

ANATOLY: This is from Nemirovich-Danchenko's "My Life in the Russian Theatre"...

MASTER: His life in the Russian Theatre! (laughs) What does he know about directing?

ANATOLY: He organized the Moscow Art Theatre, with Stanislavsky, of course...

MASTER: Organized, organized! The bastard is a producer, not a director!

ANATOLY: Director is a producer too, somewhat...

MASTER: Being a producer or teacher is consequential. The artist in director simply asks for those qualities! Take him out of the book!

MASTER: Yes, tear up the pages with his rabish! He repeats everything after Stanislavsky and does it badly, misrepresenting. Tear him up! Now! 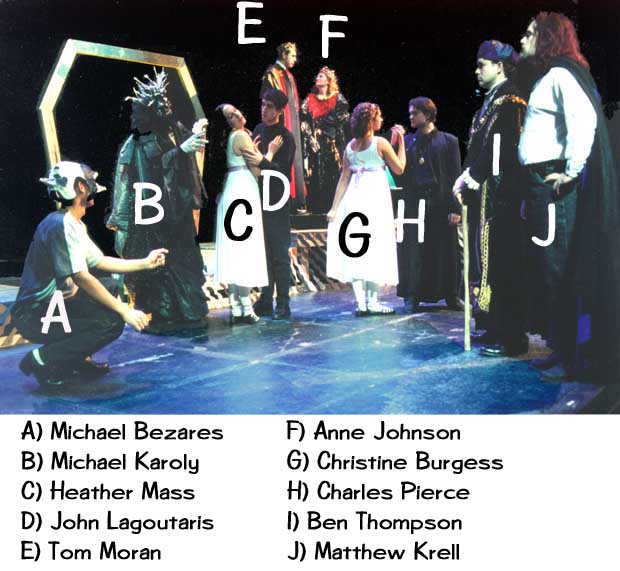 During the "table period" (right after the casting) I ask every actor to find in the play his or her key scenes and monologues (I have my own preferences) -- and we start individual rehearsal with the analysis of those key monologues (see mono pages in Acting, Method and Biomechanicas). 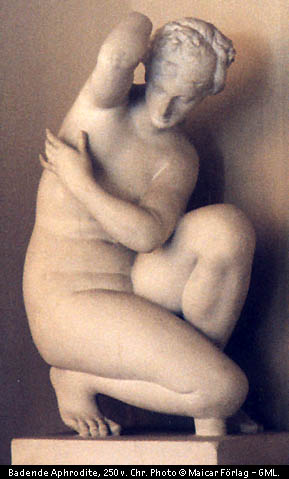 Casting is instrumental in helping you understand the play. If you cast it right, as soon as the actor steps on the stage, you get certain impressions that help you understand what the play is about. Howard Kissel

Get Site Info TYPECAST - An actor who is regularly cast in the same kind of roles is said to be TYPECAST. If an actor has played similar roles for a while (e.g. muscle-bound baddie) and is cast in a completely different role (e.g. a nanny) he's said to have been cast AGAINST TYPE.

theatre glossary McGraw-Hill + theatre glossary + MY glossary portal 07
Directing for the Stage (Stagecraft) In Directing for the Stage, 12 top international directors reveal their approach, their inspirations, and what they believe the future holds for live theatre. The book brings together the diverse processes and methods of its contributors using their own words. Each has contributed unique visual material- sketches, notes, images from the rehearsal process, drawings of the set in progress, and images from the final productions.

ShowCases: shows.vtheatre.net
"We're tightrope walkers. When you walk the wire in a movie, the wire is painted on the floor, but when you walk it on the stage, it's a hundred feet high without a net.... You've got to do it, because you're on the wire and there's no going back again like you can in the movies. That does a whole different thing to you psychologically. It's with you all the time--you know you've gotta walk that wire." Al Pacino, actor