It i's early dusk of a spring evening. Supper has just been finished in the Wingfield apartment. AMANDAand LAURAin light-colored dresses are removing dishes from the table, in the upstage area, which is shadowy, their movements formalized almost as a dance or ritual, their moving forms as pale and silent as moths.

TOM, in white shirt and trousers, rises from the table and crosses toward the fire-escape.

AMANDA [as he passes her]. Son, will you do me a favor?

AMANDA. Comb your hair! You look so pretty when your hair is combed!

There is only one respect in which I would like you to emulate your father.

TOM. What respect is that?

AMANDA. The care he always took of his appearance. He never allowed himself to look untidy.

[He throws down the paper and crosses to fire-escape.]

Where are you going?

TOM. I'm going out to smoke. 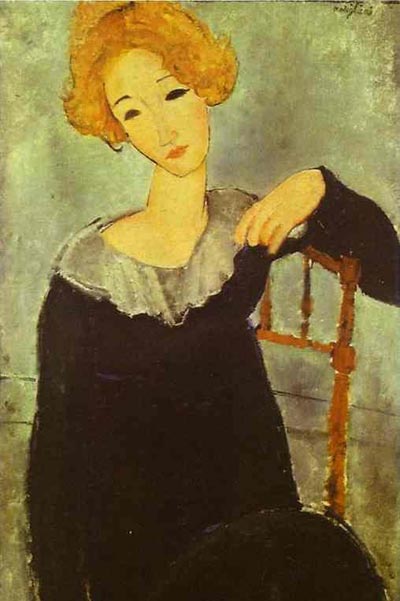