The University of Alaska couldn't maintain this International program; Russia got expensive and I ran out of energy. For more details go to my RUSSIAN page.

For scenes from the play go to PLAYS

I have two years of the archive materials I collected in Russia (part of my Fulbright job assigment) and I will continue with new pages in the RAT directory.
Theatre-Studios of Russia, the list of contacts, directories, new names. The big theatres are well covered already.

[image]
Garik Chenyakhovsky, Vakhtangov Theatre director, Moscow, and Lev Shekhtman, Theatre in Action, NYU (this group is no longer exists). The Vakhtangov Theatre in Moscow has a new (very good) group under directions of Petr Fomenko, who staged my first play in St. Petersburg (Leningrad in 1978) "Smarties" at the famous Akimov Comedy Theatre.

Kxusim is probably the best known Russian puppet director, more of the scenes from Interstudio on ACTING page.

Terra Mobile, Vadim Micheenko with his group didn't make it to New York. Rat had no money. Read about them on DIRECTING page. Vadim trained his actors in his own theory of moving points. According to Dr. Micheenko, each movement is created by a single and only spot in a body. Actor defines it and lets the rest of the body follow it. More on mechanics of acting in Acting Directory.

Two shows by Terra Mobile were presented in St. Peterburg for the First and Second RAT Conferences in Russia. "THE OVERCOAT" is based on Gogol's short-story.

If you plan travel to Russia, go to the RAT-Russia where I list the places and theatre groups I recommend. In many cases you should use their home numbers, if you want to get in touch with people. The listing is a part of RAT project "Small Theatres of Russia" -- call before you go, it's okay, tell them that I gave you the number.

If your institution has some money for guests, consider studio-theatres, all it takes is the tickets and accomodations. Most of them are never more than a dozen company members.

My students -- left, Sven Holmberg (actor) and Daniel Klinfeld (director). Both went to Russia with RAT and now are working in NYC.
Their experiences and writing -- in AMERICANS IN ST.PETERSBURG, the magazine we were publishing in Russia.

[image]Click on pix and go to SPECTATOR, the most interesting for me aspect of theatre theory. I believe that all the answers to acting, directing writing for theatre are there. Spectatorship is the foundation of all professions. Unfortunately, since I don't teach such a class, I keep it as a research only, but using the formulas and principles in all my courses.

Spectatorship is ACT and EVENT. Viewing this web page is a performance. You are the author already! All you have to do now is to learn how to make others into AUDIENCE.

This is how I did learn English myself...

I mixed American an Russian actors. We did translations as workshops. We did the shows in two languages...

I placed the Russian texts to help me to translate "Four Jokes and One Funeral" -- UAF Fall 2005 show.

Use it -- Chekhov works!

NTL, get some good dictionary!

"In all the years of its existence, the Golden Mask Festival has been nothing if not a study in contrasts – no other Russian festival embraces as fully the multiplicity of the performing arts. Once a year, for just over two weeks in spring, the best Russian opera singers, ballet dancers, dramatic actors, directors, conductors, puppeteers and other sundry performing artists gather to show their stuff and compete for the coveted Golden Mask award.

... All productions in the competition premiered during the 2003-2004 season and have been selected for participation by one of two boards of experts – one for dance and musical theater, another for drama and puppetry. The award winners will be announced during a ceremony at the Mossoviet Theater on April 11.

Because of its reputation for being a showcase for theater from all over Russia, special attention is always afforded productions originating beyond the pale of the media glare in Moscow and St. Petersburg. In the fields of music, dance and puppetry the broad geographical array has been maintained this year. Nine cities, ranging from the cultural centers of Novosibirsk and Saratov to the small cities of Abakan and Neryungri, are represented in these categories.

This year the Golden Mask will conduct the most extensive range of special auxiliary programs in its history. “Every year we attempt to find a unique approach to the festival and this year it is in the general discussions and forums where we can discuss matters of the Golden Mask, culturological research and discussions about the future of theater,” says Eduard Boyakov, a founding member and the festival’s former general director who remains active in festival affairs.

For the sixth year running, the Russian Case – a festival within the Golden Mask – will make it possible for approximately 100 guests from 31 countries to take in an overview of important Russian productions of the last two seasons in a short period of time.

***See the Dance, Opera, Theater and Gigs listings for the full Golden Mask Festival schedule. For information about the special programs, call the festival offices at 755-8335 " 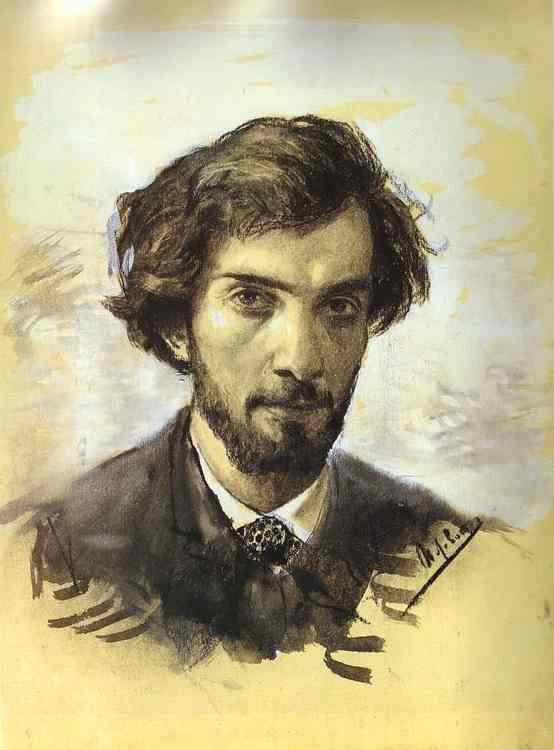