No, no storyboards. But the difference between "play" and "playscript" is important: script is the blueprints for the show. Virtual Theatre directing is DESIGNING THE SPECTACLE: on stage for live audience... and for the cameras... and for the screen...

"Director's Theatre" (20th century) is show-based; I myself wrote a few "compositions" (not plays). Away, away from literature? Grotowski and the Idea of Shaman = no to "Theatre" in principle?

Stanislavsky made his "method" based on actor-individual -- and Chekhov became the last dramatic writer...

In theory it all looks understandable. 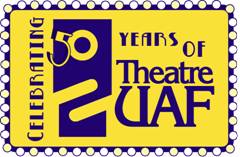 The original vtheatre files are at filmplus.org/vtheatre -- and I lwavw them for "theory" [ updates are needed 7.4.07 ]

-- To move images for Oleanna to "Mamet Pages"?

... images for R/G are Dead to use with the text/play for WebShow? 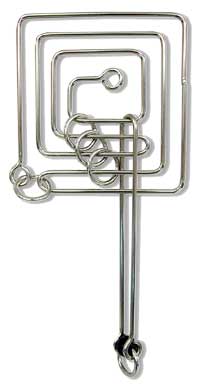 now pix are stored at picasaweb.com/google/anatoly.antohin [ with links ]

* as elements of set design/costumes for Stoppard.

NOT EITHER/OR BUT AND: Fragmentation and Consolidation in the Postmodern Theatre of Peter Sellars