... Stoppard -- which part? ... Tom Stoppard's epic trilogy about Russian intellectuals which not only won Best Play 2007, but also set a record for the most awards won by a play in Tony history. [ starting point, for me ]

Well, it was know under the name "USSR".

atomic bomb instructional [ see/search by yourself ]

You do not believe me?

ussr -- a few words about the USA?

Oh, the symbol of the vanished old utopia : "bikini island" -- another look, the place which is not there anymore.

How to understand it?

... and the sound -- Shostakovitch Symphony No5 II Mov, (Mravinsky) : goodbye to "Life as we know it".
Last composer? 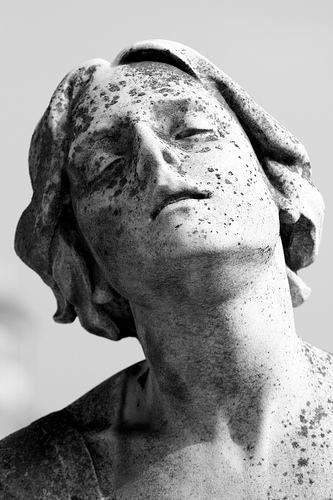 ... Fedorov Files, was he crazy enough? Do we need cemeteris? "A cemetery is a place in which dead bodies and cremated remains are buried. The term cemetery (from Greek κοιμητήριον: sleeping place) implies that the land is specifically designated as a burying ground. Cemeteries in the Western world are the place where the final ceremonies of death are observed. These ceremonies or rites differ according to cultural practice and religious belief. Cemeteries are distinguished from other burial grounds by their location; they are usually not adjoined to a place of worship. A graveyard, on the other hand, is located in a churchyard (Scots language or Northern English language: kirkyaird), although a churchyard can also be any patch of land on church grounds." [w]