There are four parts in the book: film, theatre, art, music (the smallest).

Film is the focal point and theatre is the biggest part (it has both music and art).

You understand the difference between Drama and Theatre, right?

This directory is about Drama; this page is about Theatre.

Film = Theatre + Art + Music
GREEK DRAMA MORE CONCERNED WITH PLOT THAN WITH CHARACTER: Aristotle conceived the action, or plot, of a play as of far greater importance than the characters. This conception he gained from the plays of the fifth century, which, in general, centered around a personified passion rather than around a character. The action was "the vital principle and very soul of drama." Again he says, "Tragedy is an imitation, not of men, but of actions." Second in importance was characterization; and third were the sentiments aroused by the action. He insisted very clearly that in tragedy the plot does not rise out of the characters, but on the contrary the plot tests the characters through the working-out of destiny -- "blind fate." The main duty of the dramatist was to organize first the action, then display the moral character of his people under the blows of fate. "The incidents of the action, and the structural ordering of these incidents, constitute the end and purpose of tragedy." Finally, and perhaps most important of all, was Aristotle's belief that although tragedy should purge the emotions through pity and terror, yet all drama was meant to entertain: tragedy through the sympathies, comedy through mirth.

You better bookmark the page, friends, I will be updating it (I do it right now).

Plot = Action (Most important, according to Aristotle).

I place so many linkGears, because of the eclectic nature of this course. You decide what is your main area of interest and go there (Theatre, Film, Art, Drama). "Classes with Anatoly" are for the levels of your knowledge: 100 -- Fundamentals, 400 -- Advanced.

I do not have a special Forum for 200X, but you can use the existing eGroups, of course.

I place the unified ending on all my pages:

Plot or Action is one of three structural priciples, according to Aristotle.

What is more important (according to the Poetics) -- plot or hero?

4. Resolution / Denouement (367) -- whatever comes after the climax.
Not always resolved satisfactorily: the "deus ex machina" (163): -- "god of the machine" -- a contrived or unrealistic or unbelievable ending / resolution.

Episodic: Early point of attack (in Shakespeare's plays, we need to know very little that has happened before the play begins--most of what is important happens during the play itself)

Oh, it will take some time to make it work, the most important "questions" and "my notes"... The difference between plot and story (go to script.vtheatre.net). What is the plot in Hamlet and what is the story? 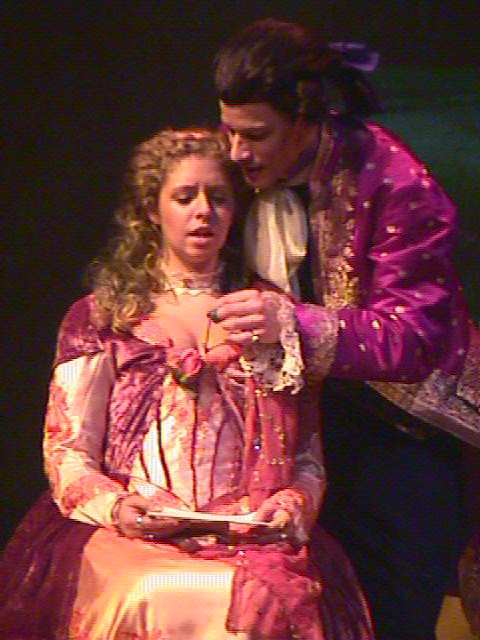 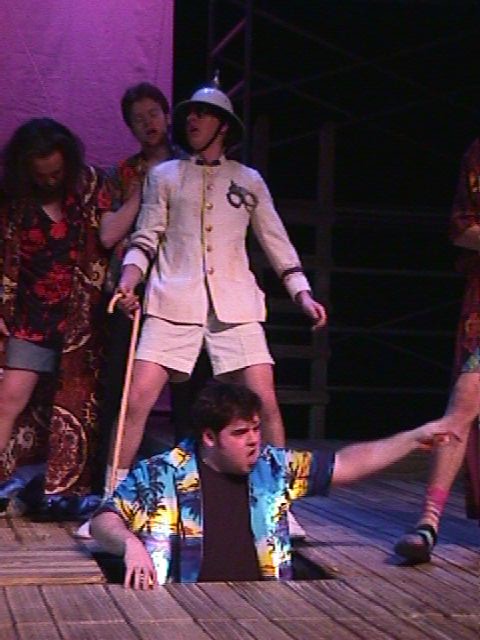